A Winter Treat for the Summer Heat

We may be in the heat of the summer, but that does not mean you cannot enjoy some local history inspired by the winter holiday season. Over the last few months, I began to digitize the archives' Fred and Betty Turner Woodblock Print Christmas Card exhibit done by Erica Stark on our Local History & Genealogy Digital Exhibits website. To add a little more context to the former exhibit, I expanded upon the previous content by selecting a sample of six Turner prints and writing histories about the subject matter represented. My goal is to offer our readers a glimpse into why these parts of our history likely caught the eye of and inspired Fred and Betty Turner. Of the six prints I chose, three are of Champaign County structures, one is from Vermilion County, and the other two from Prairie du Rocher and Chicago. 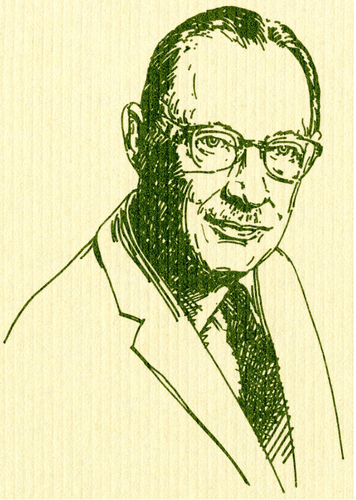 The first part of the exhibit offers a brief biography of Fred Turner as well as a description of the woodblock printing method and his steps in creating the prints. This is followed by the six individual histories of prints I selected, with each containing three sections. Of these six histories, three are complete, with the other three still under construction.

The first card highlighted is the inaugural 1946 card that shows the inside of the chapel at Fort de Chartres in Prairie du Rocher.  The Turners’ inspiration for starting the woodblock print Christmas card tradition was spawned from a visit to this southern Illinois historic site. The first iteration of Fort de Chartres was built in 1721 as a French military fort. The historic site that exists today is located on the location of the third Fort de Chartres, which was built around 1756. This section of the exhibit contains a thorough history of the fort from its founding through its eventual abandonment and 20th century revitalization. 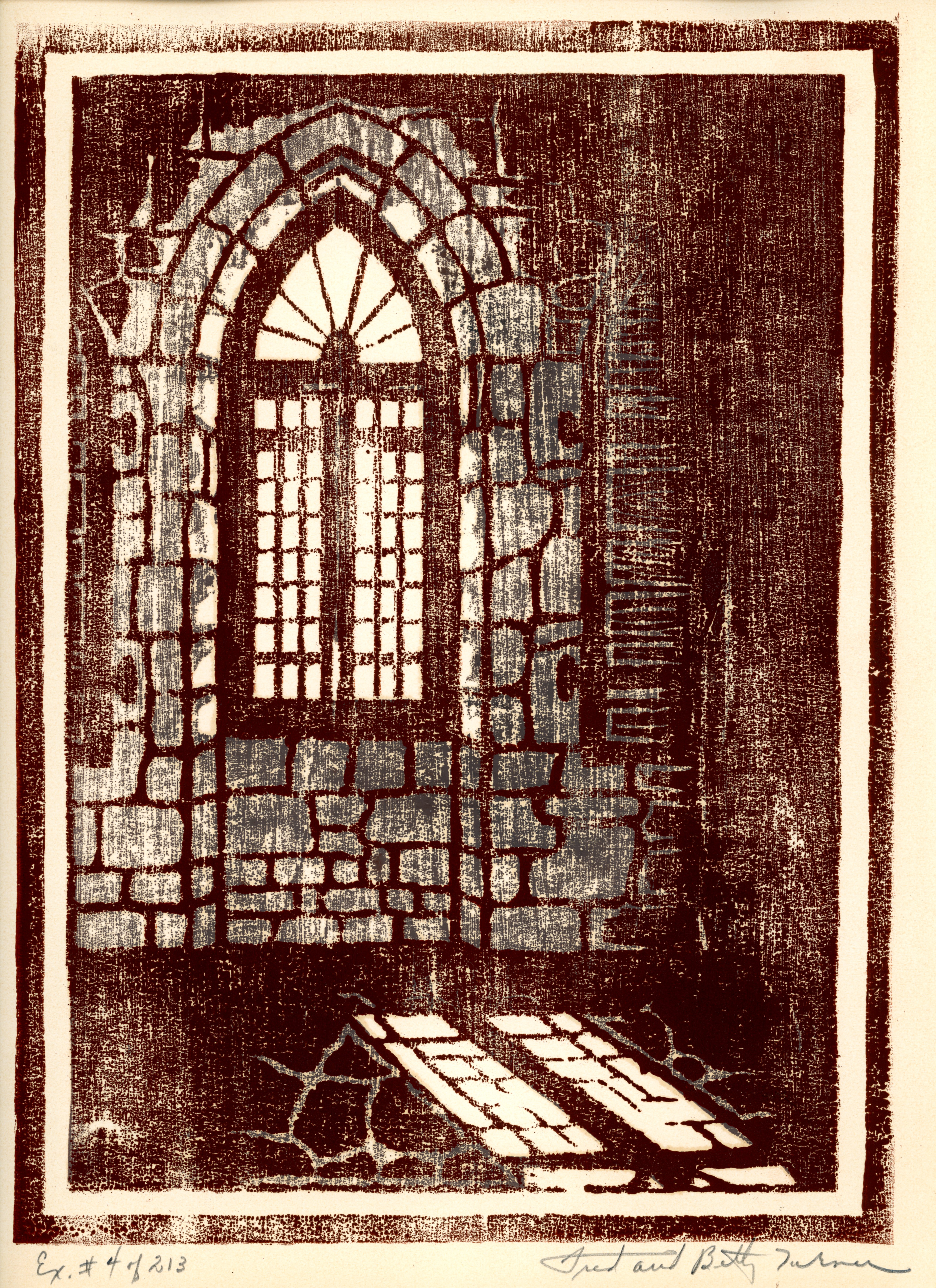 The second card selected was the 1951 entry, which showed the Silver Creek Bridge, better known today as the Stone Arch Bridge. The history for this section focuses on the Urbana Railroad Company horsecar line that stretched from the Champaign County Courthouse in Urbana to the Doane House in Champaign. The construction of this track became a lifeline for Urbana as it created a quick and convenient way to reach the ICRR (Illinois Central Railroad) in Champaign. The Stone Arch Bridge was an essential component of this line, as it allowed the tracks to pass over the Boneyard near the corner of Springfield and 2nd. This part of the exhibit offers a history of the Urbana Railroad Company, a description of horsecars and how they operated, and finally the revitalization of the bridge in the 20th century and beyond. 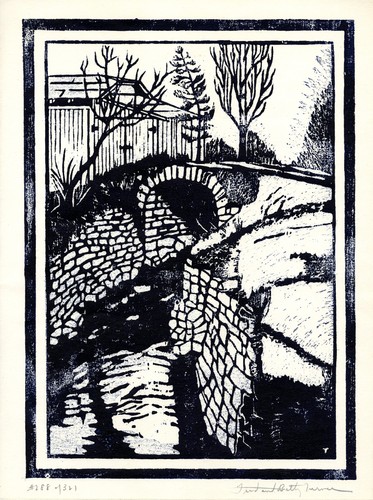 The third card featured was from 1954 and shows the former Conkeytown Bridge in Vermilion County. This card was selected because of the subject’s proximity to Champaign County as well as the former bridge’s connection to the old Conkeytown, which in itself is intertwined with the history of Homer. The bridge was constructed in 1867, but Conkeytown itself was founded about fifteen years earlier by Otis McCulloch Conkey, who opened a general store in the area that spawned a town with his namesake. By ’67 O.M. moved to Homer near his brother William and just a few years later Conkeytown ceased to exist and faded into the farmland, but the old bridge stuck around. This section of the exhibit contains perhaps the most exhaustive available history of Conkeytown, the bridge, and the bridge’s eventual demise. One interesting feature of this part are the modern photographs of the former bridge site. I took these photos myself after connecting with the current land owners with the help of the Vermilion County Museum Society. 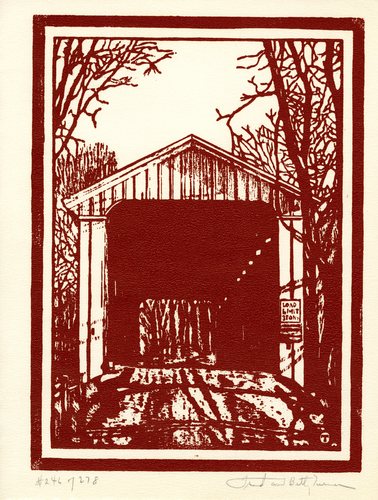 The final three sections of this exhibit will highlight the Charles J. Hull Homestead in Chicago (1963), Altgeld Hall at the University of Illinois (1968), and finally the Cattle Bank in Champaign (1973). As these sections are completed, we will provide updates through social media, so keep an eye out for new posts about the Fred and Betty Turner digital exhibit.