The General is a Lady! Commanding Officer Norma E. Brown

Chanute Air Force Base hosted many notable people as faculty, staff, and students, including an array of commanding officers from the very inception of the base until its closing (1917-1993). Looking through the Commanding Officers collection, we can see that men mostly held the position of commanding officer, with a few exceptions. One such exception is Norma E. Brown, the first woman to command a United States Air Force Wing and Technical Training Center. 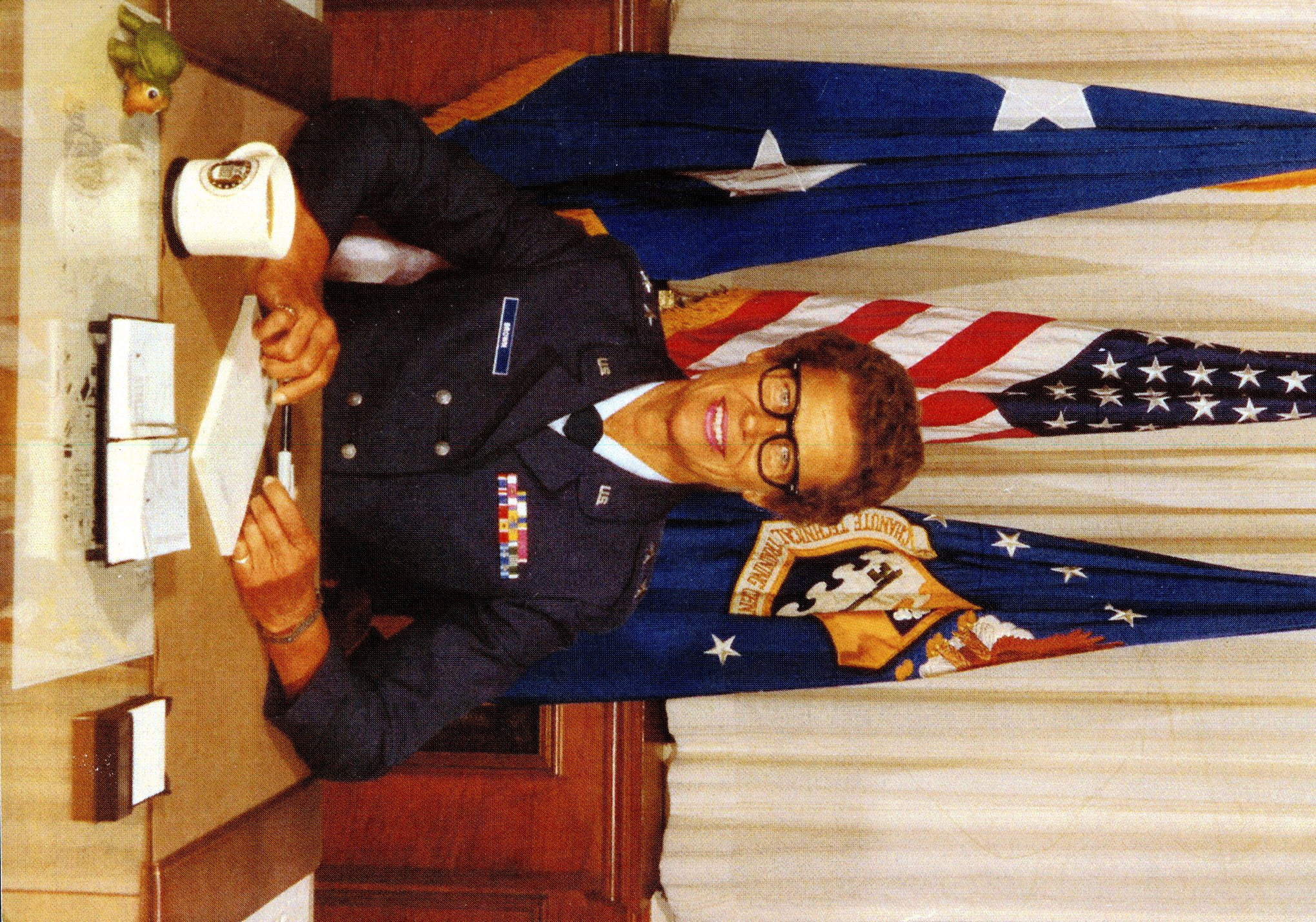 Norma E. Brown held the position of major general at Chanute from April 6, 1979 to July 30, 1982. She was born on February 11, 1926, in Madison, Florida. She attended Florida State University, graduating in 1949. After teaching PE for a couple of years, she was commissioned as a second lieutenant in the United States Air Force on December 21, 1951. 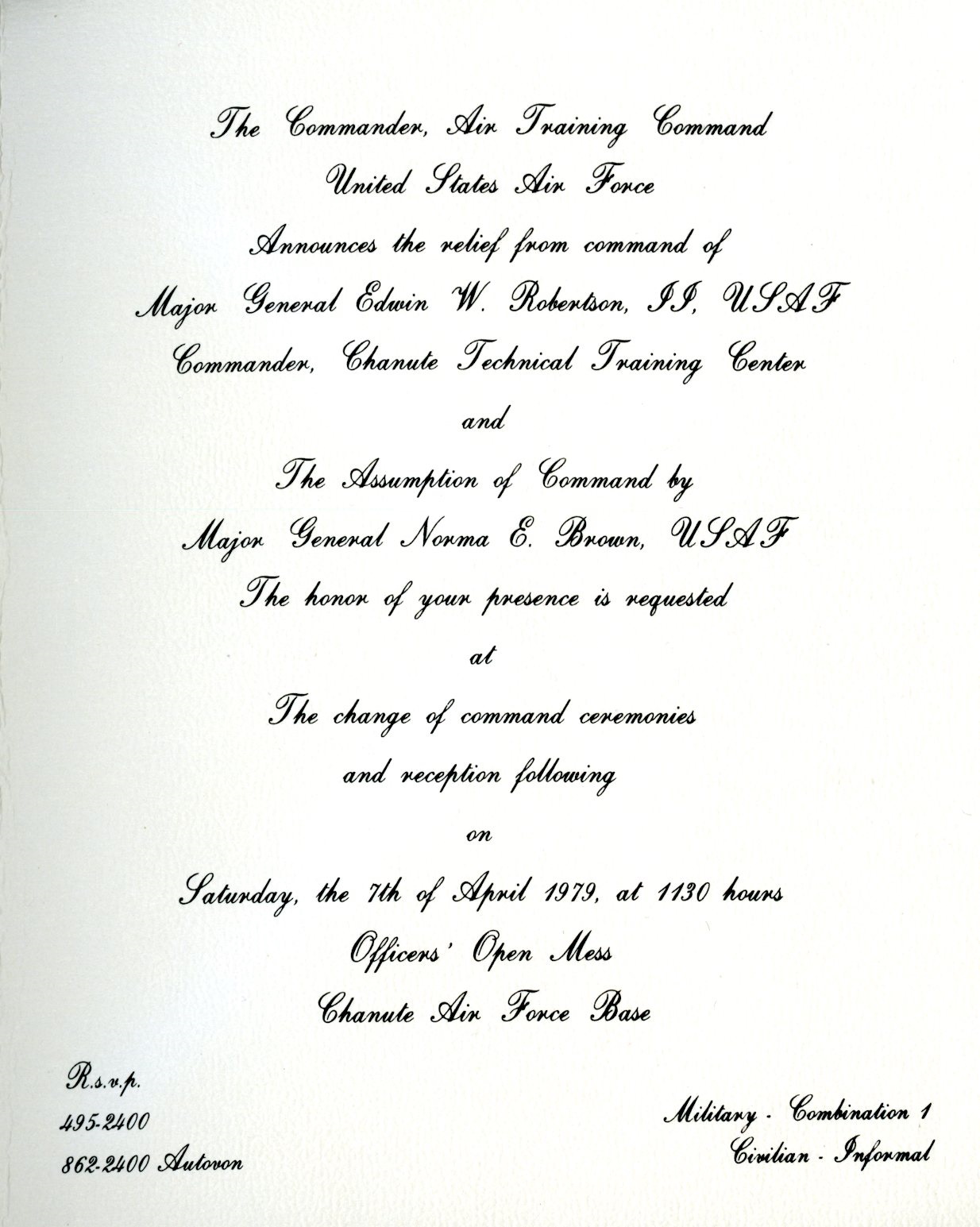 Brown began her Air Force career with the Headquarters Flight Service in Washington D.C. as chief of military personnel from 1951 to 1954. After her stint in D.C., she went to St. Johns, Newfoundland, at the Headquarters of Northeast Air Command for two years. She returned to the D.C. area to work at the Pentagon. General Brown would later assume command of the Women in the Air Force (WAF) Squadron Section at the Andrews Air Force Base in Maryland. In the 1960s and 1970s, she was with the United States Air Force Security Service, serving at the Kelly Air Force Base and the Shu Lin Kou Air Station in Taiwan. She was promoted to brigadier general in 1977, just before her stint as commanding officer at Chanute. At Chanute, she was credited with improving relations with Rantoul and would often show appreciation for those at Chanute, hosting picnics and other celebrations. Early in her time at Chanute, she made plans for a new commissary, a plan to upgrade family housing on the base, and increased students in the Chanute technical schools. 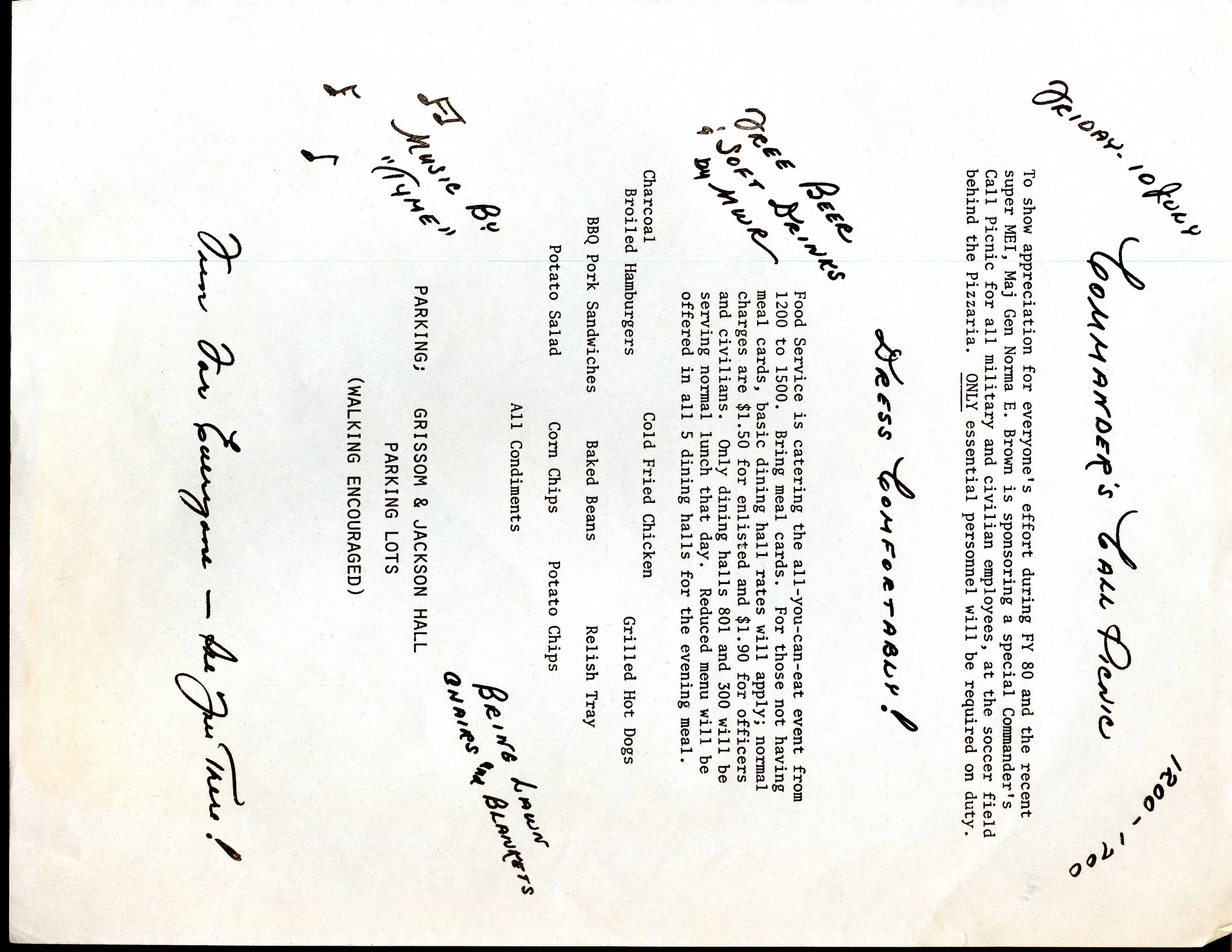 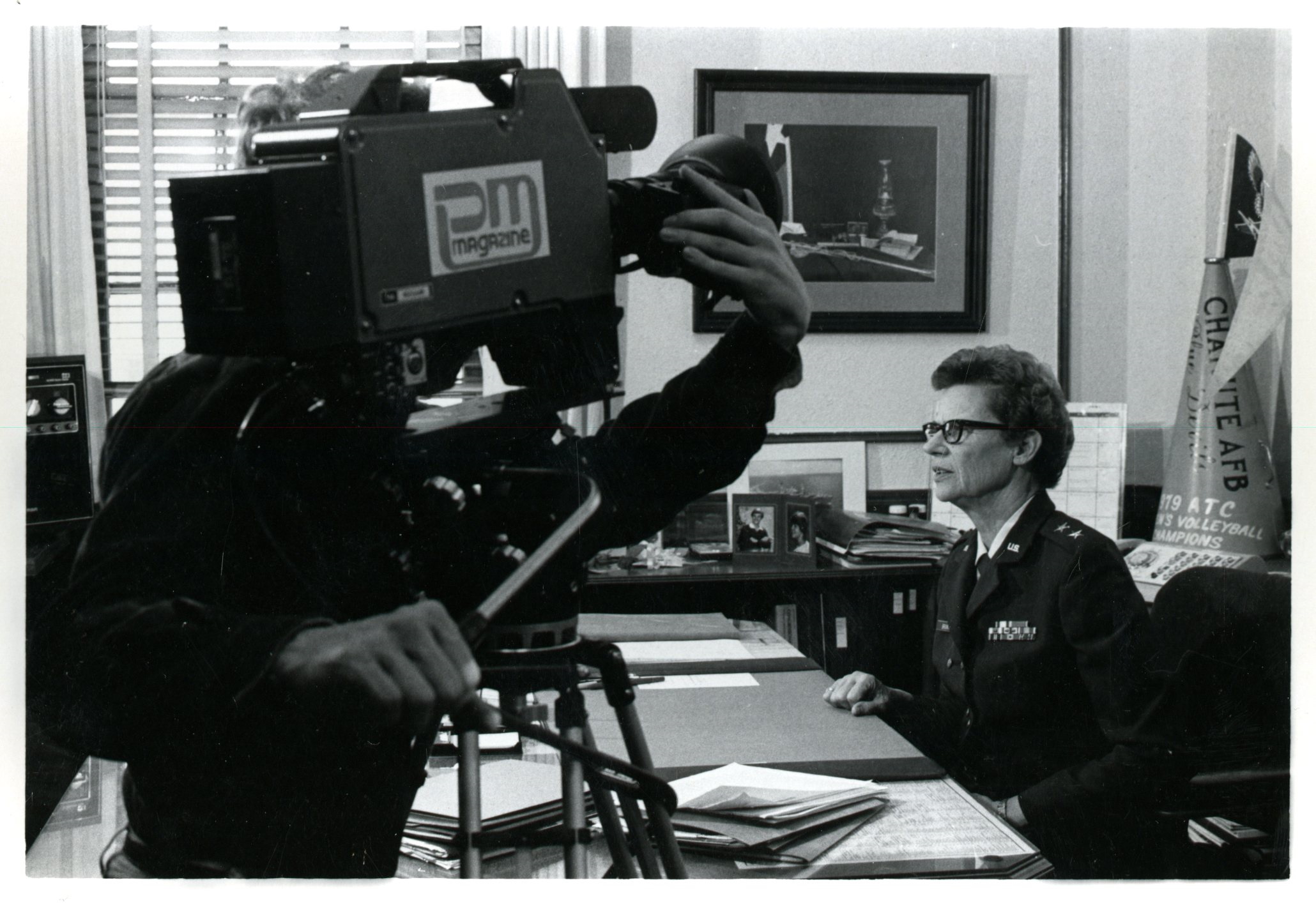 Major General Norma E. Brown at her desk at Chanute. A video camera is positioned in front of her, undated. 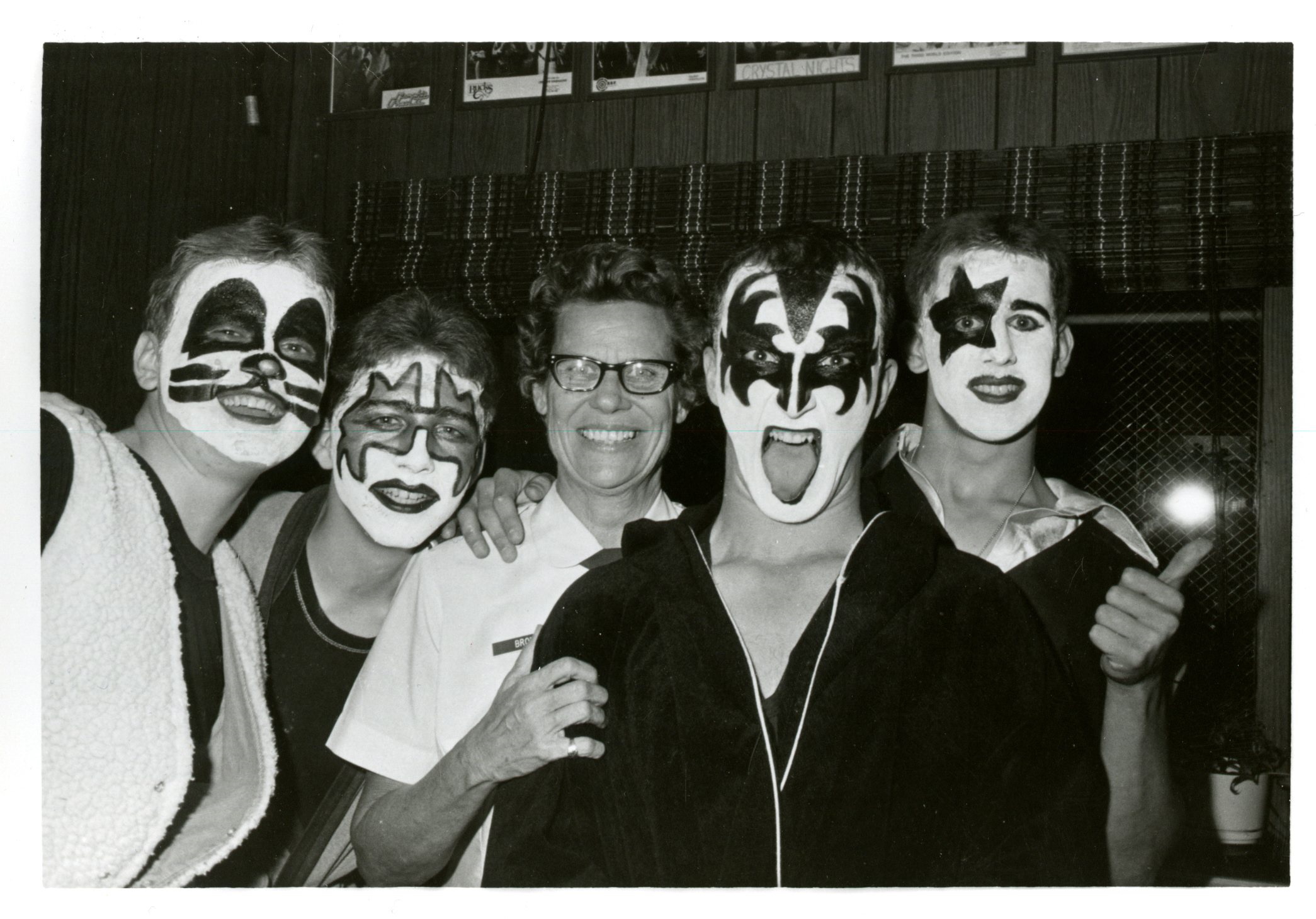 After her time at Chanute, she was on the national board of directors of the Armed Services YMCA and the Government Employees Insurance Corp board of directors. She was elected into the Air Force Security Service Alumni Hall of Honor in 1993, a member of the San Antonio Women’s Hall of Fame in 1986, and a Florida State University “Grad Done Good” in 1980. Once a Chanuter, always a Chanuter, General Brown would later return to visit the former base (now museum) in 1996, thrilling the museum volunteers and base historian Don Weckhorst. General Brown passed away at age 77 in 2003 in Cheyenne, Wyoming. 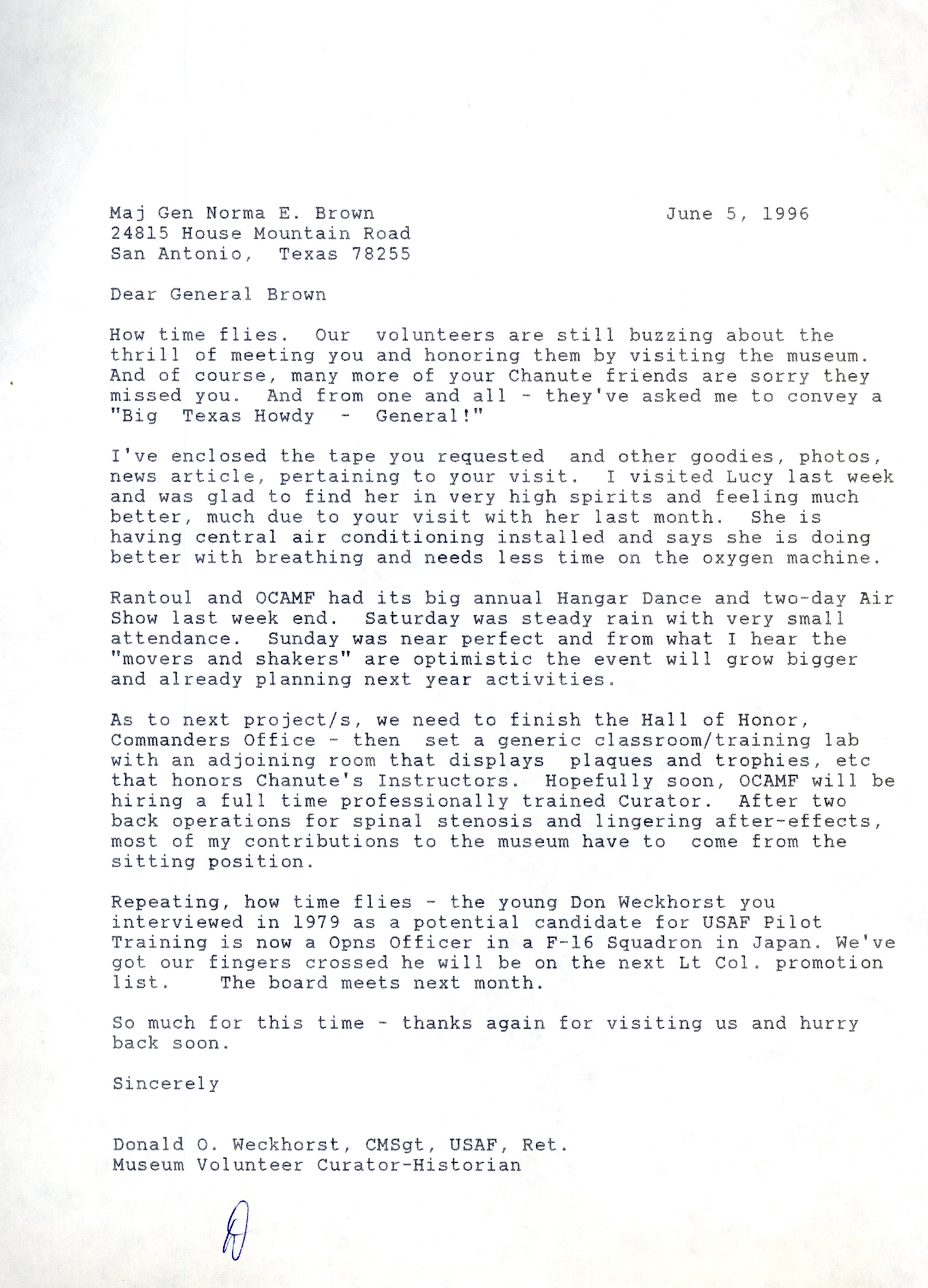