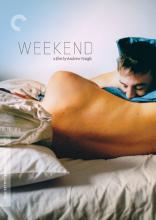 The Criterion Collection has been releasing special editions of classic and contemporary films from around the world since 1984. 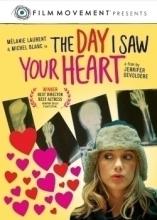 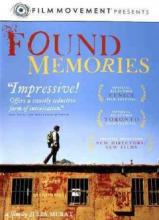 Film Movement is an ongoing series of award-winning independent and foreign films.

Roger Ebert's Film Festival has been a celebrated local event since 1999, and the Library tries to have as many of the films that have been shown at Ebertfest in our DVD collection as possible. 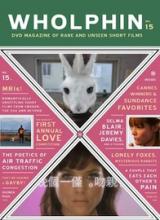 Wholphin is a quarterly DVD magazine published by McSweeney's. Each issue contains a wide variety of always fascinating (and sometimes very strange) short films, both documentary and fiction.

• Kanopy Kids offers educational and entertainment videos for children of all ages.

• Hoopla offers thousands of movies and TV show episodes.  All formats can be accessed from your computer, tablet, smartphone, or TV.