The Man Himself: Octave Chanute 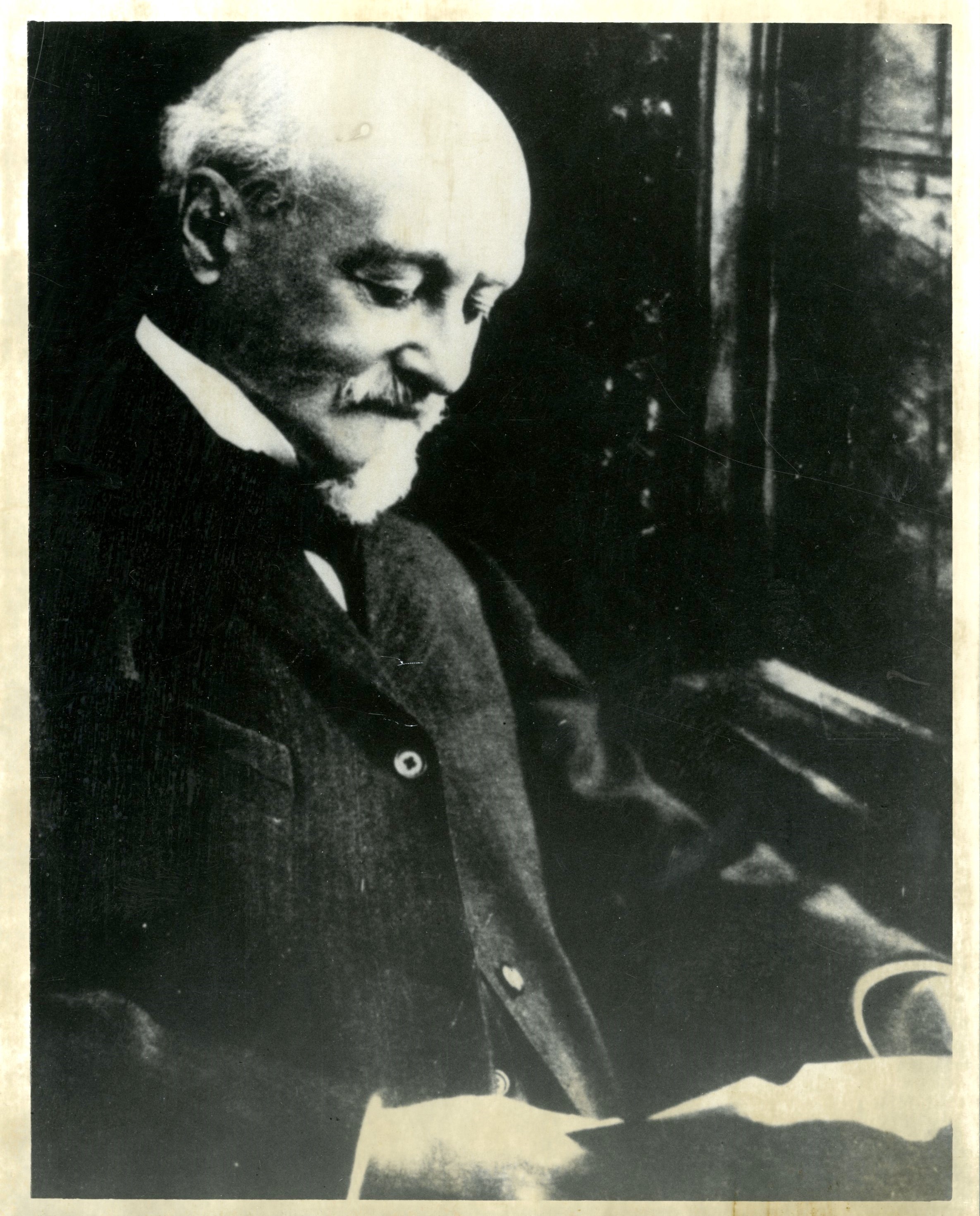 A high-flying historical figure you many not have heard of!

Octave Chanute was born in Paris in 1832, briefly lived in Louisiana, and later moved to New York City in 1844. He began his work as a railroad engineer, skills which he would later put to use in his work with airplanes. Some pre-aviation triumphs for Chanute included the creation of the Chicago Union Stock Yards and the Union Stock Yards in Kansas City.  He worked with railroads until 1883, after which he began to develop an interest in flight. Chanute helped coin the term “aviation” from the French word avis (bird).  By the time he had begun his work with airplanes, he had relocated permanently to Chicago, Illinois. Using his engineering skill as well as influence from early aircraft enthusiasts, such as Otto Lilienthal, he created an early version of the biplane in 1897. This would later influence the Wright Brothers. 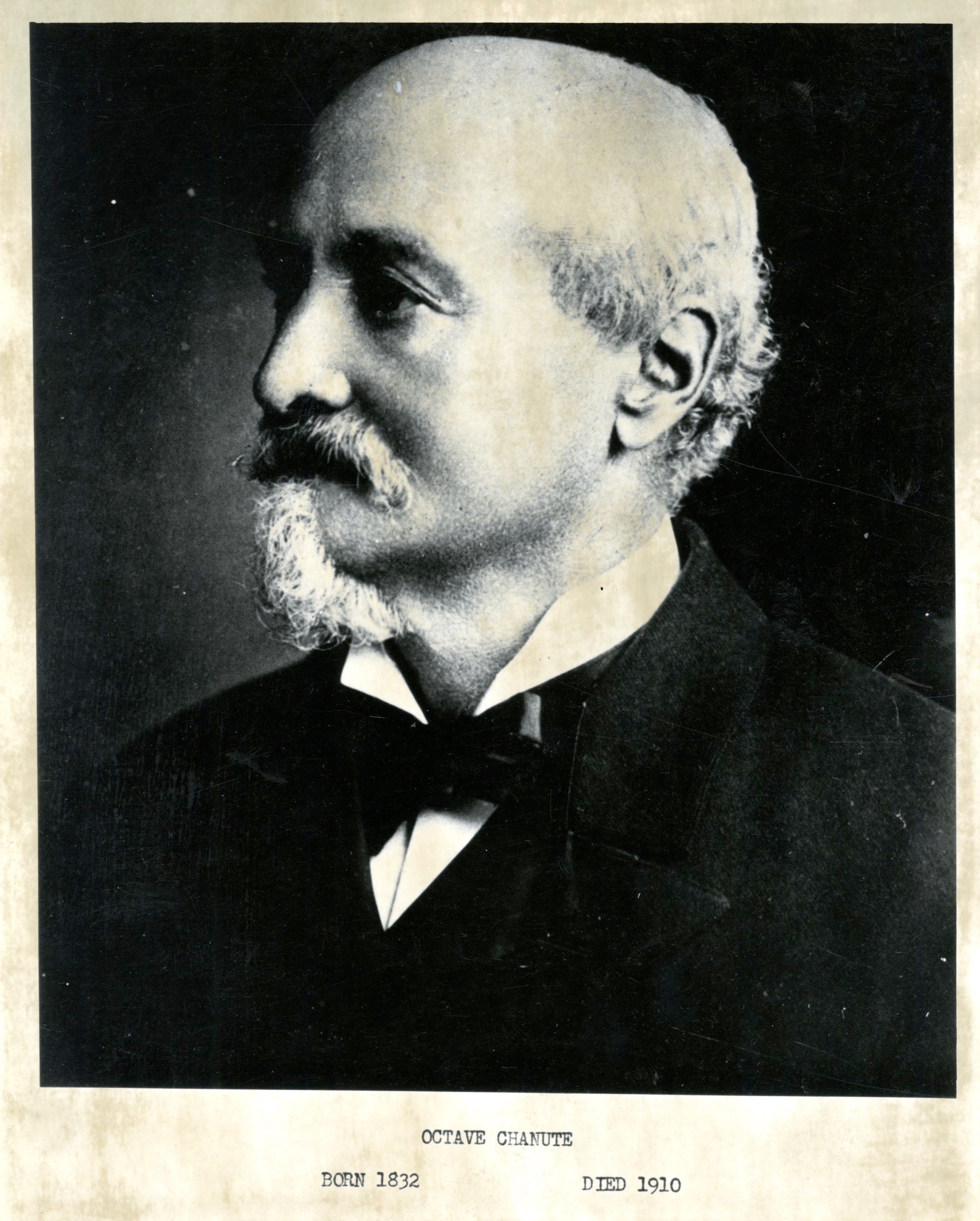 A man of great ideas and an even better goatee.

Although a remarkable man in his own right, one of Octave Chanute’s claims to fame was his correspondence and work with the Wright brothers in the first decade of the 20th century. In 1894, Chanute had written Progress in Flying Machines, an integral work that later influenced Orville and Wilbur Wright. Wilbur actually reached out to Octave to discuss his work. However, the friendship between Octave and the Wright brothers would later suffer due to disagreements surrounding patents and the free sharing of ideas. Chanute firmly believed in the open communication among the aviation community, the Wright Brothers did not. Despite their disagreements, Wilbur Wright wrote this of Chanute after his death in 1910, “his labors had vast influence bringing about the era of human flight…if he had not lived, the entire history of progress of flying would have been other than it has been…few men were more universally respected and loved.” The correspondence between Octave Chanute and the Wright Brothers is held by the Library of Congress and is digitized and available to view online.