When many people hear the words “maple syrup making,” they probably think of the northeast United States or Canada. They may remember school textbooks showing snow-covered ground and wooden buckets hanging from tapped trees collecting the maple sap. There were also large metal pans over burning fires with steam rising over the top as the water was evaporated from the sap to produce the syrup. They may also remember the nostalgic paintings of Grandma Moses, showing scenes of the “Sugar Camp.” Scenes of horse-drawn sleds, people carrying buckets, large kettles hanging over log fires, and lots of busy people. Few people probably think of Champaign County as a maple syrup producer, but in the mid-to-late 1800s and early 1900s, those same scenes occurred on family farms and maple groves in the county. Most of the maple syrup was for family use, but the remnants of one grove used for commercial production remain within the Salt Fork Forest Preserve, aka Homer Lake Forest Preserve. 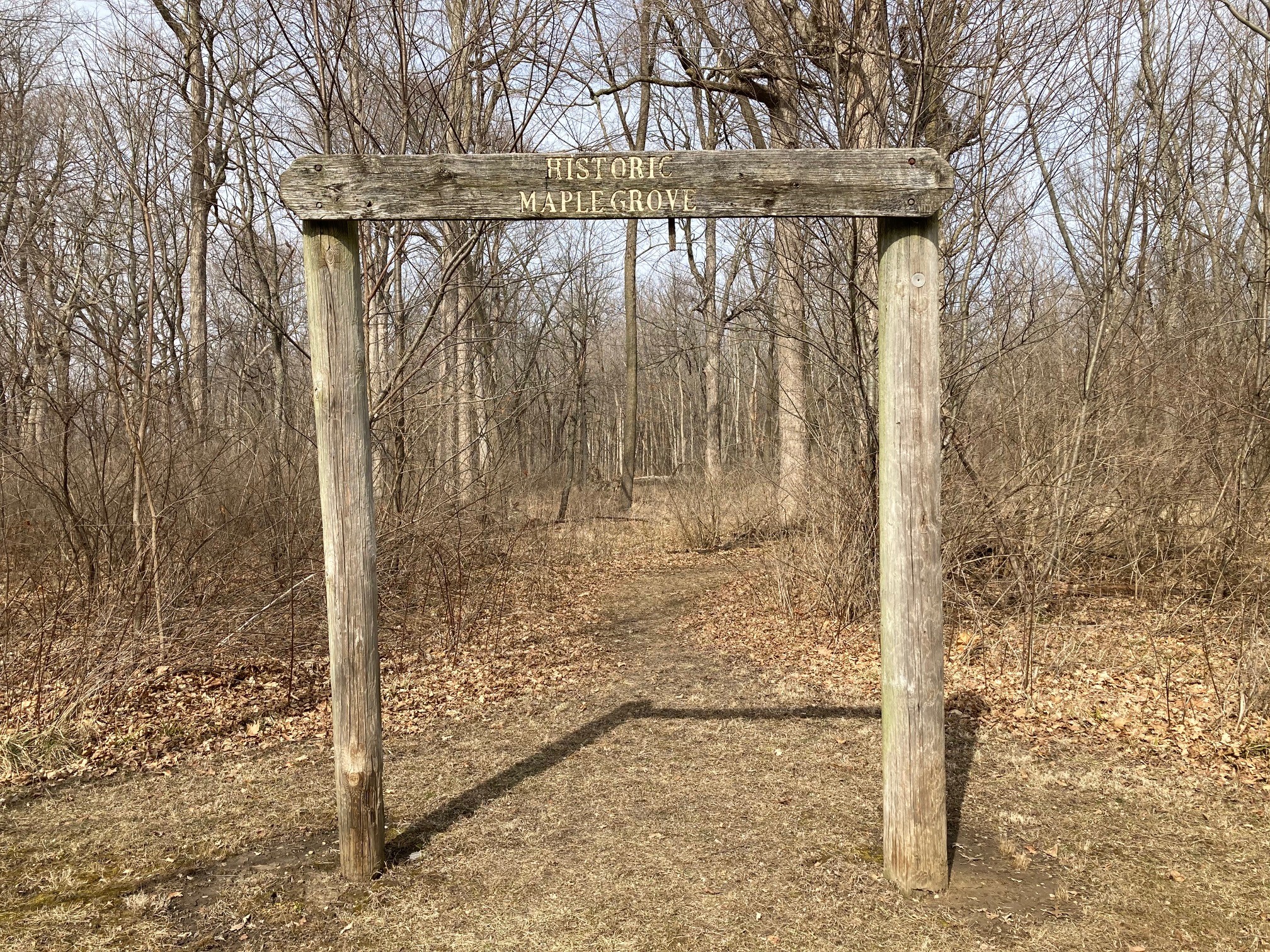 An informational sign by the Maple Sugar Grove parking area tells a little of the history behind the making of maple syrup and the history of the grove that once held over 400 maple trees. 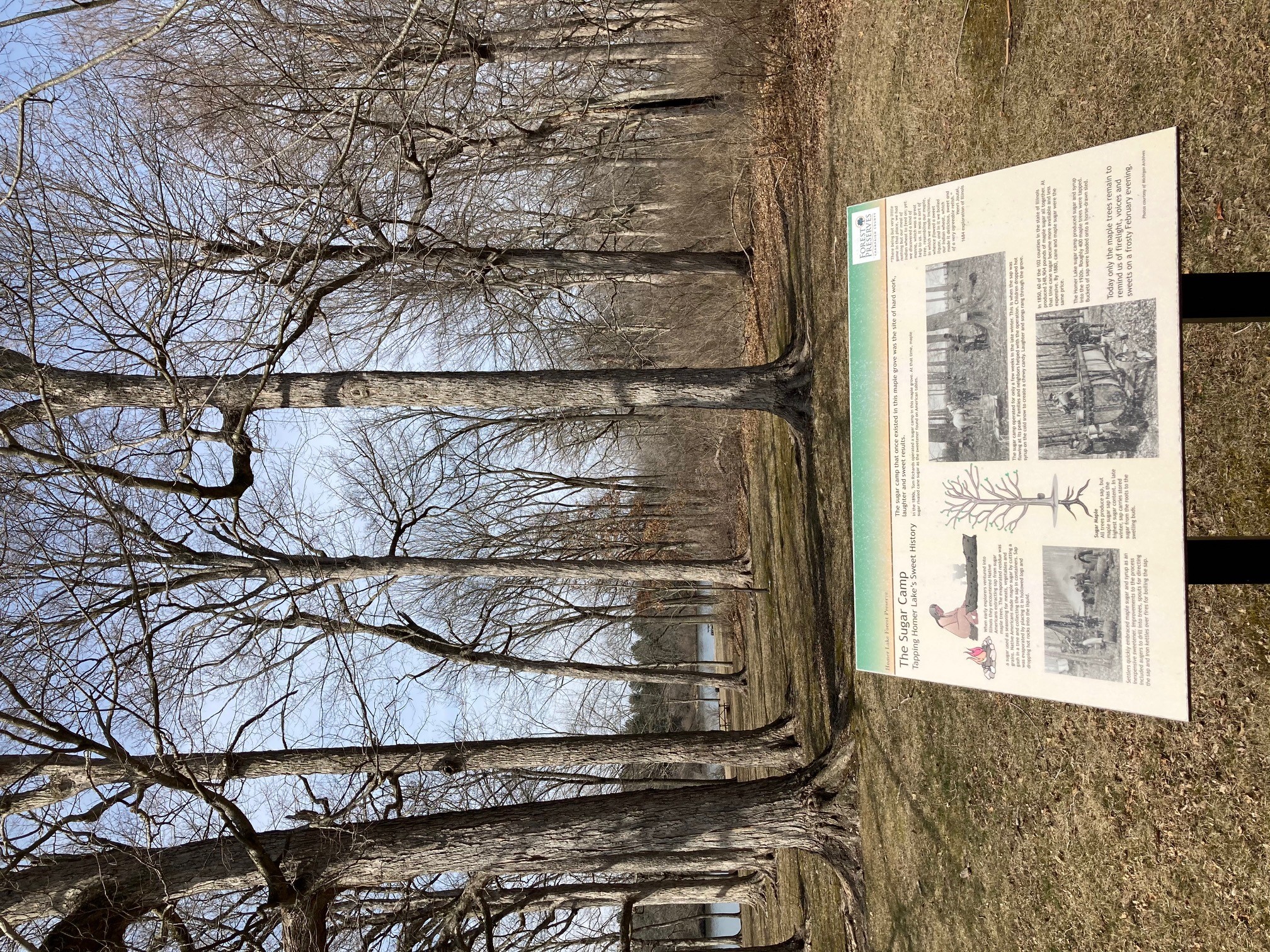 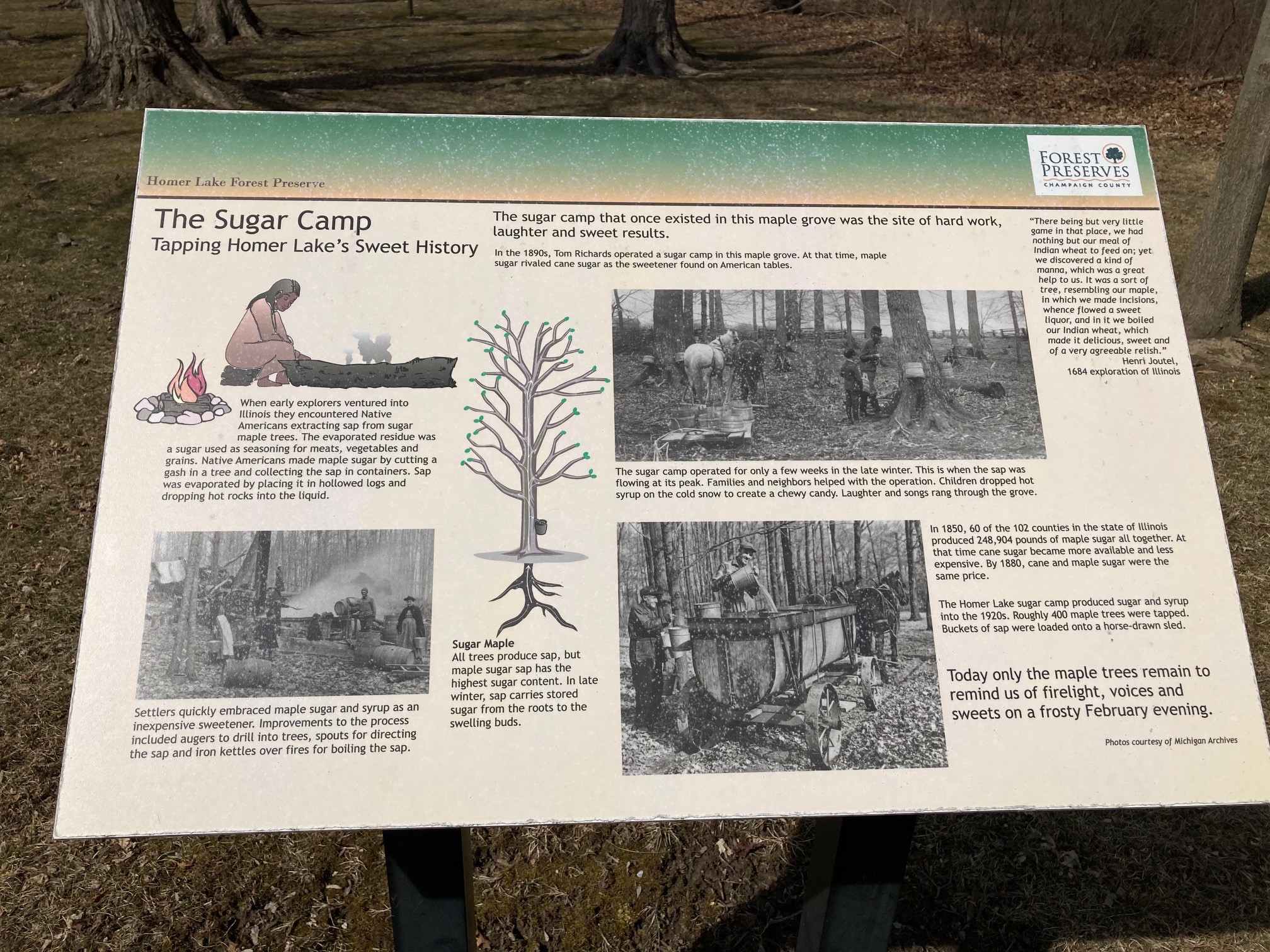 The Forest Preserve District held its first Maple Sugar Days at Homer Lake on March 18th and 19th in 1978. Demonstrations on the making of maple syrup and other historic crafts and practices were held over that weekend. Due to Covid-19 restrictions, this year’s program was held virtually on February 11th.

To explore additional material the Champaign County Historical Archives has from past Maple Sugar Days, take a look at newspaper articles on microfilm available to view here, here, and here! This map of the Salt Fork River Forest Preserve shows the maple sugar grove.

Digital images made from negatives taken by Pat Seil for the News-Gazette on March 18, 1978. 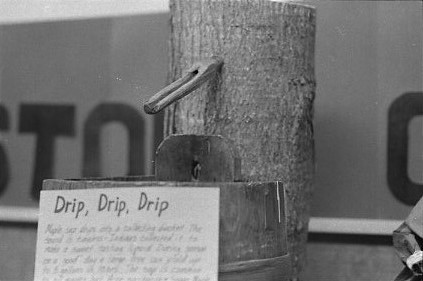 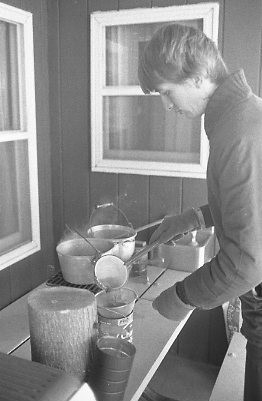 Digital images made from negatives taken by the News-Gazette staff on March 10, 1979. 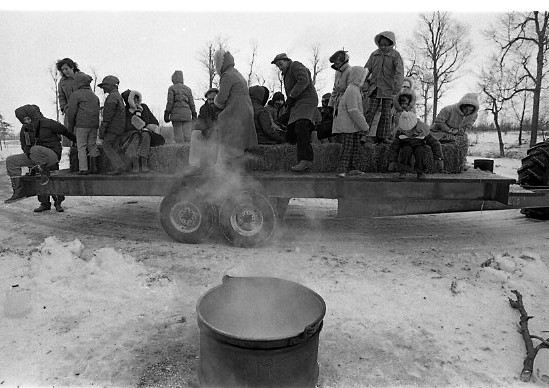 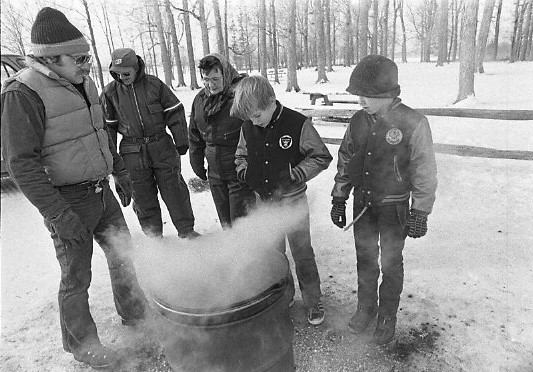 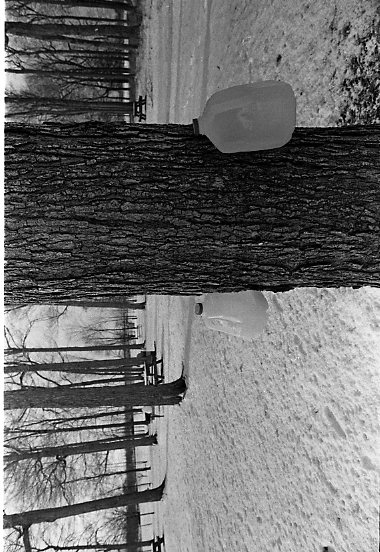