Queen
News of the World 40th Anniversary Box Set.
This set features 3 CD’s, 1 vinyl record, and 1 DVD (a mini-documentary about the 1977 American tour). One of the CD’s has alternate versions of every song on the record, some of which are quite different. 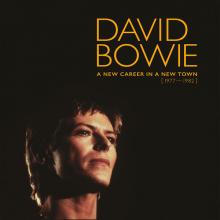 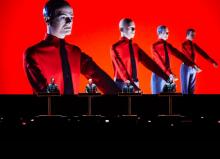 Kraftwerk
3-D: The Catalogue
The second official live record by Kraftwerk, this 8-disc set follows the band on its 12345678 tour from 2012-2016. Disc 7 is mixed in headphone surround, and the whole set was nominated for two Grammies this year for Best Dance/ Electronic album and Best Surround Sound album.

Check out more music box sets in the library catalog. As always, don't hesitate to suggest a purchase for this or any other collection. Enjoy!-js