This May marks the 100th anniversary of the former Chanute Air Force Base. The Champaign County Historical Archives is celebrating Chanute's history by hosting an exhibit and a Town & Gown event.

In 1967, Chanute observed another anniversary. Chanute’s 50th Anniversary kicked-off a summer of celebrations at the base. The festivities included: 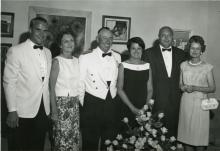 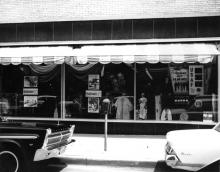