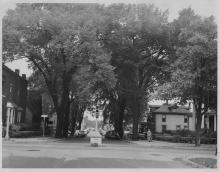 So, what do archivists do? Here at the CCHA, we have a clever meme in our office that explains how the different people in our lives imagine our occupation. It suggests our friends believe we are surrounded by a mess of old books in stuffy stacks, that our family sees us as old curmudgeons browsing through dusty tomes, and that society sees us as genealogical wizards. While some of these characteristics are true to some extent, what we actually do is more nuanced, varied, and interesting. Read more about From the Mailbox: How did Race Street Get its Name? (Otherwise known as a Day in an Archivist's Life) 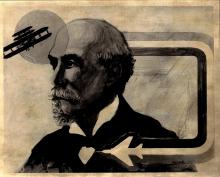 We have talked about the many different men and women who have passed through Chanute Air Force Base and all of the great things they have accomplished. However, the man whose name the base carries is not as widely known. A renowned engineer, who would spend his later years working with notable figures like the Wright brothers, Octave Chanute's early work helped lay the foundation for human flight and the technical training that would later be achieved at Chanute Air Force Base.  Read more about Chanute Spotlight: Octave Chanute, “The God-father of Aviation” 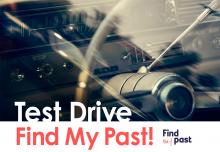 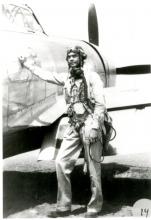 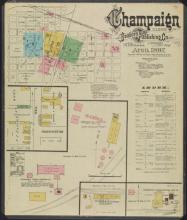 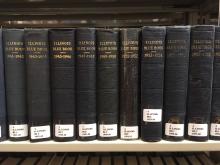 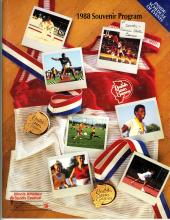 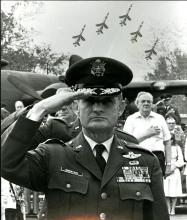